They lie so well that you don't lose any sleep at night.
Sure you can tell, but you can't put up a decent fight.
So you snooze on while bombs go flyin' through the night.
But it's not your roof, so everything will be alright.

Do what you want they say, as long as it don't bother me.
Live and let live they say, 'til it comes to getting married.
So you carry on and I'll never call her my wife.
But she's not your love, so everything will be alright.

Buried him late that day in the cheapest coffin money could buy.
Saved what he could but he chose the wrong way to die.
Drownin' in hospital bills his family ain't far behind.
But it's not your time so everything will be alright.

Everybody gets to wake up in their own time. 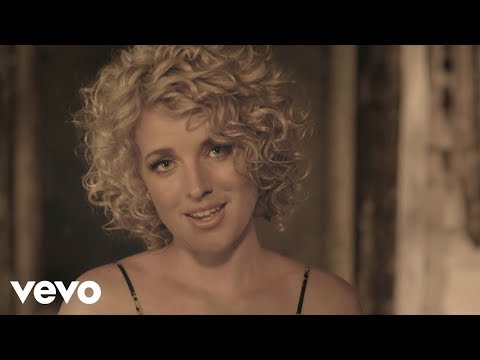