He would have been crucified, and that's why he never died
and now he rides again, will he ever get ahead? Never, ever, ever...

On with a lovely performance, and when he pulls the trigger on the gun (?)
That was just one reason, Ian Stewart's just a f*ckin' wank 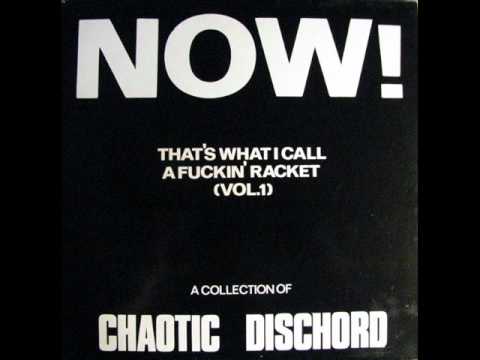