wave goodbye to the good old days
and wonder where they went.
check your watches and grab your coats,
for the century is almost spent.
stand in the hall and bid your farewell,
get ready for the cold.
it's the witching hour, its pumpkin time
and the stories are bing told.

and you're plotting and scheming
and dreaming the end.

where are the real people,
the people that for change?
the century could pass and we'd party
but the world cries out to dance again.

it's like a wave and it's building out there,
heading for the shore.
knuckles whiten, the knots are tightened,
the time and tide of the poor.

let's all meet by the sea,
and watch the sun go down on 100 years.
the tide is drawing in
and its time to listen to a world of tears.

like a fever, a blinding fire,
a world hidden from our eyes
the century will pass, so strong and silent,
don't let its call be denied 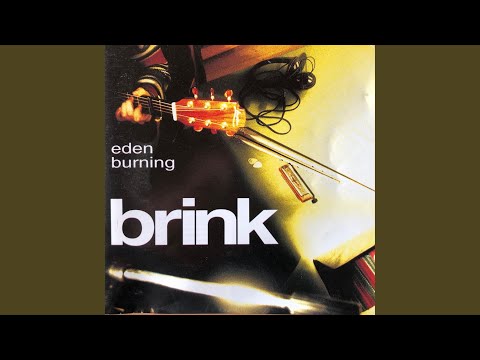