and he's hearing laughter, unending laguhter
and it's making him feel sad,
and he's feeling cold nad indiffenrent and old now
and he's half afraid to feel that love again.

and he's hearng stories nad laughter
and happy ever after
and he knows that's many rooms
in his father's house
but he's spoilt by choice
and he's hearing stories and laughter.

and he's lived for ten years, ten full years
in that freedom house on the hill
and his room feels dark now
and dusty and forgotten
and he's half afraid to feel love again

but still he's listening, and waiting
and watching from behind the frosted pane
and he's strangely warm now,
and peaceful and contented
and he's devoted if not the same
and he's hearing stories and laughter. 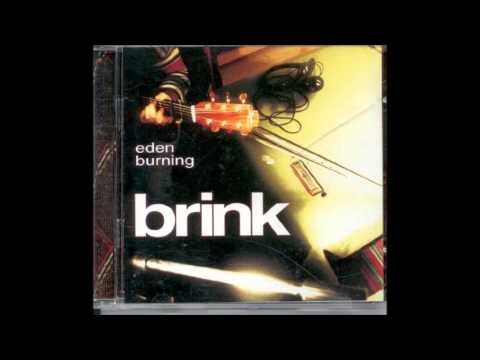