Was He A Poet? Songtext

Was he a poet? Magician?
Was it really time to disappear?
He had his intuition.
I had to have lines on my paper.
He was the most ancient thing that I could grasp.
Fleetingly still counts,
He had the sea and he had the moon.
I had my reason.

Was He A Poet? Video 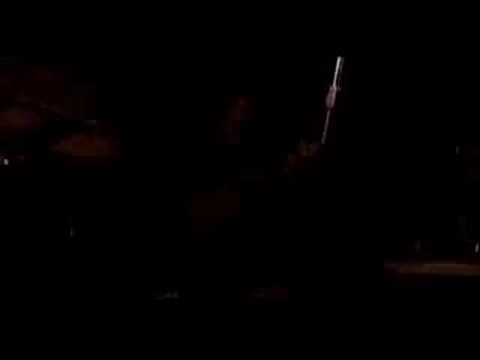