Today we have all become murderers.
Can you imagine paralysis through your own suffocation?
Choking to Death with no escape, as you're tortured even you will believe you're guilty of rape.

Unable to move to struggle from the pain. if only they believed you were insane.
Your eyes won't even open to let the tears out, as if your glands were ripped out or in a prolonged drought.

No one give a fuck, and no one gives a shit.
You deserve it, even through your innocence.
The truth doesn't matter because lies can shatter.
Wrongfully accused.
The prosecutors powers abused.
They can't keep their jobs if they fucking lose.

But we're all victims, succumbed to our primitive emotions, such a fucking disgrace.
If the system is flawed why must we still act a abroad and allow this fraud?
Why are we still so attached to the past?
The human mind is unsurpassed.

Hypocrites, we eat their bullshit.
We allow anyone to suck our dicks.
Fuck this old way of thinking, if this is all in the name of god why are you drinking?
Why are you getting fucked like a whore and still begging for more?

You crave your dick so thick, I long for a brick to this fucking trick.
You make the move down south.
Just to taste cock in your mouth.
The deepest question you will ever ask, shall we fuck fast or try and make it last?
All I can hear in my head is a shotgun blast.
All I can see in my head is blood splattered so vast.
Your claimed religion is stretched so thin.
Your morals are just drawn from a book.
You pick and choose which ones you want and never take a second look.

So through your eyes the lord in the skies justifies your veracious lies.
But does it even matter to you?
To worship the lord without religion is a fucking taboo.
You've become so askew asking forgiveness for everything you do.
I won't subdue, I won't miscontrue, our way of thinking is long overdue.
This is a blinding light.
This is an endless fight 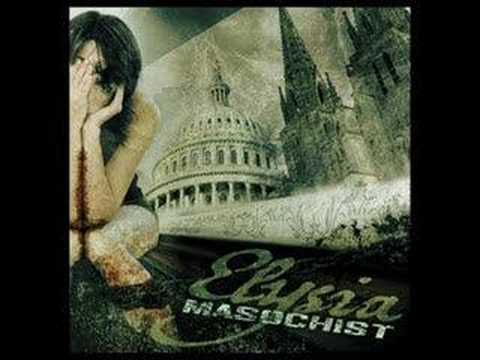