[Verse 1: Young jeezy]
I said I'm higher than a muthafucka, right now
I'll shot a nigga dead in his shit, right now
They tought about a law, but I don't see how
Pull up in my car, and the bitches like WOW!!
And was me a Fa-Bezi, he on 3 pills
Rena Gochenasha, need another 3 mil
Bitch you better chill, can't you see I'm floss
Fedarally's on me, so I pause for the boss
All these feds keep lookin' at me
Slowin' down the trap, make it hard for a G
Gotta bitch on Bankhead, nothin' but a Dankhead
Slide thru on tha late night, she give good head
It was me Slick P, you know we ran a train on her
I.O.U., you know we ran the game on her
Mac 11 cock, and the A R steady
Run up on me, muthafucka I'm ready

[Verse 2: Fabo (of D4L)]
Star Trek, Star Trek
Scotty don't wanna give a star back
I'm in tha zone, and I bought me a star gack
And I'm really geek'd up, that's a star fact
I'm startin' to see spaceships on Bankhead
I roll wit gangstas, pill poppas, and dank heads
I got partners like Worm, Lil' Boom, Buddy, and Famous
I got sistas like Yasmine, Chocolate, Porcha, they dangerous
I fly like blaze, when I'm burning purp
Real powder heads, we burning hurt
Geek music, I'm earning turf
While you football soft, like nerf

[Talks while beat fades out] 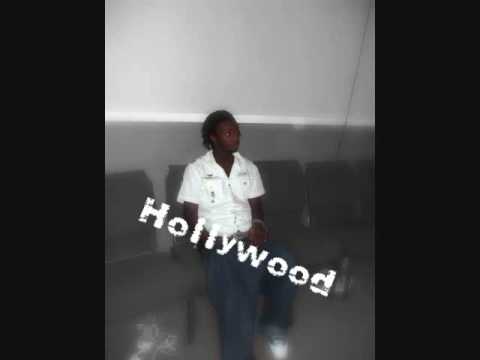