I will endure. It will endure in me. Until the end, forever. I will endure.
If we continue in these ways, rebellion bends towards hatred. We rise up for
our cause, and forsake the outsiders. Where is this love, this
understanding? Who will stand? What will break down. if this uprise of self
is left to reign? This age screams for a standard to uphold, and an answer
for the questions. The wavering of beliefs lead to destruction. Nothing
remains constant to its origin but the unchange faith of Christ. The one
stable since creation. Thoughts have come, and theories have gone. Nothing
has lasted through resistance. But who can deny, who can dispute the faith
that's been throughout since the foundation of the beginning? It has always
ben and always will be. Forever. It has been proven. It shall remain. This
faith has stood the test. It persists through the conflict. Through the
revolt against its ways, nothing has held true like this. No other has
revealed such strength. The roots run deep within. Entangling around my
rock. Never letting go of this truth. The power that has sustained me.I will
endure in what I believe and what I believe wil endure in me... 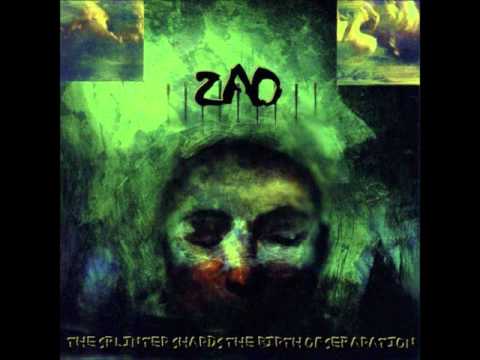 All Else Failed Songtexte