We are not interested in the possibility of defeat. Not within the silence
Of a deserted ally, nor the clamor of a crowded street. F.E.A.R. can not be
Vanquished, we can not be destroyed. F.E.A.R. will rise up again and
Control the masses, take back the power and crush the insurgent hoard. As
War fades in to the distant memories of enlightened pigs and open wounds,
Rebels will begin to perish - one by one, it should. Feel the fear of dying
Young, not ignore the chance to scream. Lie awake at night in terror,
Admitting F.E.A.R. will return to glory and the story of Rebels who set out
To conquer will finish.

But, (In the End begins) 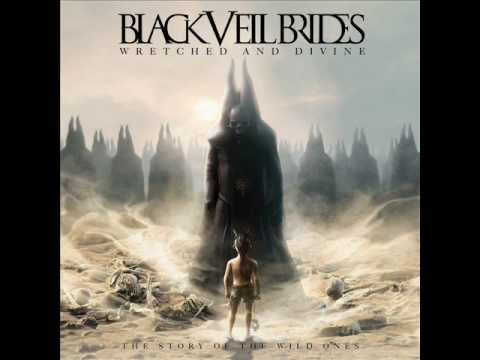 Wretched And Divine: The Story Of The Wild Ones Songtexte